US Scrambles to Transport Gasoline After Colonial Pipeline Hack 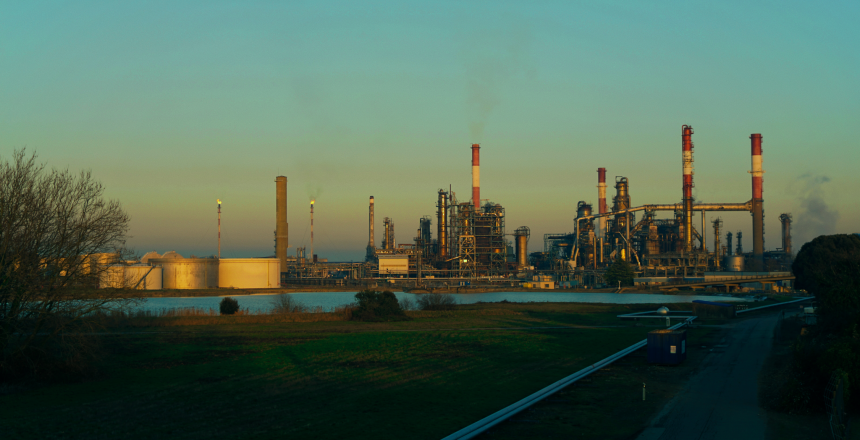 In an attempt to stave off a potential gasoline shortage and price spike on the East Coast, the Biden administration has issued an order allowing some truck drivers transporting gasoline to work overtime. The move follows the shutdown of one of the nation’s most crucial pipelines after it was hit by one of the biggest cyberattacks against oil and gas infrastructure in U.S. history.

On Friday, the owners of Colonial Pipeline announced that the company was victim to a ransomware attack, and that it had temporarily halted all operations as it worked to secure its IT system in response. While some of the smaller lines have since come back online, as of Monday, the pipeline’s main arteries remained shut down for an indeterminate amount of time.

The Department of Transportation declared a state of emergency in response to the shutdown in 17 states and the District of Columbia, waiving certain requirements for motor carriers and drivers who are working to address the shutdown. They can now drive beyond the normal 11-hour-per-day limit. That’s an attempt to help stave off fuel shortages given that the Colonial pipeline network provides around 45% of the gasoline used in the region.

Despite the catastrophes that pipeline spills can pose to public health and the environment (look no further than the 1.2-million-gallon-plus spill the Colonial pipeline unleashed in August in North Carolina, as well as explosions along the main line in Alabama that killed one worker and injured several others in 2016), freight transport of oil and gas is a much riskier prospect. Trucks and trains are some of the least safe ways to transport oil and gasoline, and, accordingly, account for only a small percentage of the petroleum products moved around the country each year. Road and rail transport are also much more expensive than pipeline transport. If the shutdown keeps more tankers on the road ferrying gasoline, that could also contribute to a rise in prices at the pump.

Just keeping drivers on the road longer—especially given the fact that the trucking industry said a few weeks ago that it’s lacking qualified tanker drivers to meet demand in normal times—isn’t enough of a solution to the looming shortage. The East Coast has access to fuel supplies imported from Europe, but those are more expensive than domestic sources. The region also can tap into some hundreds of thousands of barrels of oil in storage, but those supplies would be “little more than a Band-Aid” in an extended shutdown, ClearView Energy Partners, a research firm, said in a statement to clients. And while the U.S. has access to foreign-flagged vessels it could tap to help transport fuel to the East Coast, it would require that the president waive the Jones Act, a 100-year-old law that requires only U.S.-produced boats and barges be used to transport goods between domestic ports.

The situation points to how crucial the Colonial pipeline to our current energy system. It spans more than 5,000 miles (8.047 kilometers) and transports around 2.5 million gallons of gasoline per day from refineries along the Gulf Coast to more than 50 million people up and down the Eastern Seaboard. The timing of the shutdown—as more and more states are lifting lockdowns and as people are beginning to hop in their cars to travel and return to work—is also bad news for the supply chain. Analysts have said that if the pipeline stays offline for more than another few days, fuel prices could rise along the East Coast and various regions could see shortages.

When a massive chunk of the U.S. population is so thoroughly dependent on just one piece of infrastructure—and one that’s prone to cyber threats and leaking at that—it calls into question just how smart our reliance on fossil fuels is. This crisis also illustrates both the need to move away from dirty fuels like gasoline as well as the enormity of that order. Decommissioning pipelines like Colonial is the best move for health, safety, and the future of our planet—but it’s going to take a hell of a lot of work and innovation to set up new systems for the millions of people that depend on them.

FreightForge is an advocate for small Carriers and Brokers.

Our objective is to provide information that is relevant to your business. Our services are designed with an objective to help streamline the movement of goods, so that all parties benefit from working together.

FreightForge is a resource for small carriers and brokers.  We provide freight matching and automated carrier onboarding services.

Posting loads on FreightForge is free.

Check out our Carrier
Onboarding Demo